Seoul Declaration 2022 gets discussed in the Indian Capital New Delhi. 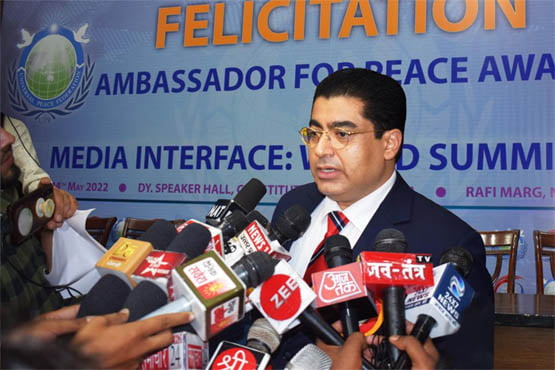 Seoul Declaration 2022 which was resolved during World Summit 2022 for Peace on the Korean Peninsula was discussed in Indian Capital, New Delhi in a special prog organized at Constitution Club of India on 24th May, 2022. The declaration in which 160 nations were represented including 157 nations with diplomatic ties to one or both of the Koreas. The Seoul declaration holds that in order to bring Peace and reconciliation between two divided Koreas, there has to be a process of two states, one Nation, one culture, one peninsula.

As a part of Media Interface on World Summit 2022, Hon’ble Ek Nath Dhakal, envoy of World Summit 2022 presented the Seoul Resolution 2022 to the audience and helped everyone to get familiarized with the whole thought process and statesmanship that has gone into the making of the master document.

He underscored the contribution of Mother Moon, Cambodian Prime Minister Hun Sen, UN Former Secretary General Ban Ki Moon and various other world leaders for the significant initiative. He elaborated on the major 17 points of the Seoul Declaration which was resolved to bring about a world of Peace. He emphasized that Mutual respect, understanding, trust and  interest combined with Peace and Prosperity will show us the way forward.

Two-time minister of Nepal Mr. Dhakal also said “In recent years, there is an increasing public alarm about the current state of increasing socio-political crises and conflict and social harmony… I would like to call upon UPF’s Ambassadors for Peace to work closely with the government and civil society collaboratively peace and reconciliation.” He added that Unity between the two divided Korea will trigger a powerful move towards World Peace. Copies of the declaration were given to all participating members including the press and World Summit Envoy asked for suggestions and inputs to further strengthen the  spirit of the document.

Addressing at the event BJP -MP Bhubaneswar Kalita assured the participants that India  will always play constructive role for peace and well-being of world citizens including Korean Peninsula.

The Universal Peace Federation (UPF) is a global network of individuals and organizations with General Consultative Status in the Economic and Social Council of the United Nations dedicated to build a world of lasting peace with active Chapters in over 150 Nations. UPF supports and promotes the work of the United Nations and the achievement of the Sustainable Development Goals (SDGs).

The Ambassadors for Peace is the global network of peace builders dedicated to building world of lasting peace. 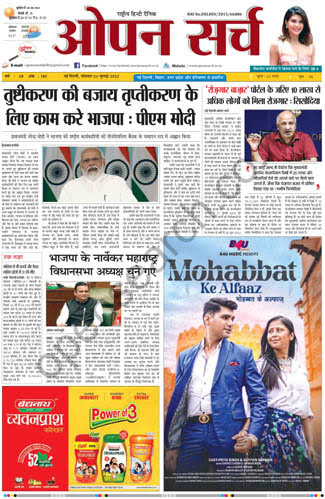 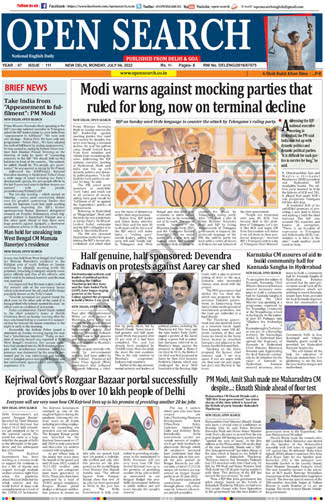 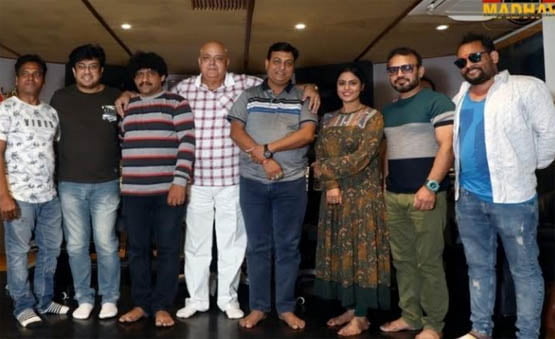 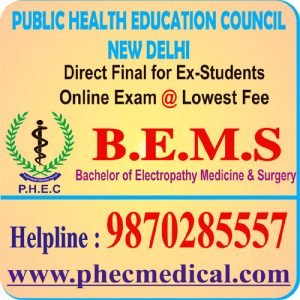